From 21st September 2020 to 2nd October 2020, measurements were carried out for the Austrian company Wien Energie on five tubular Kaplan turbines in a total of four hydropower plants. The purpose of the measurements was to verify the correctness of the existing ON-CAM relations and their possible optimization with regard to maximum efficiency. Index method (measurement of pressure difference at turbine) was used to determine the flow in all cases.

Unzmarkt-Frauenburg power plant
There are two identical units at this power plant, where unit TG2 showed significantly worse efficiency compared to unit TG1, although the original setting of ON-CAM relation was same for both machines. By optimizing unit TG2, an increase in efficiency and thus production was achieved by about 3%. In the case of unit TG1, the efficiency was increased by up to 1%.

Kindberg and Mürzhofen power plants
The two power plants are similar in layout, with one unit each. In both cases, the optimization increased efficiency by up to 1%. 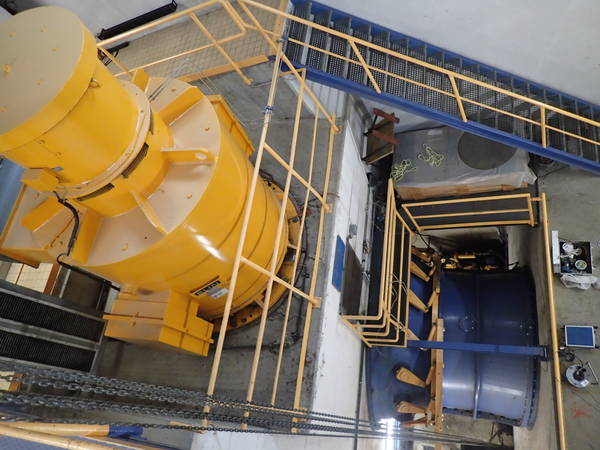 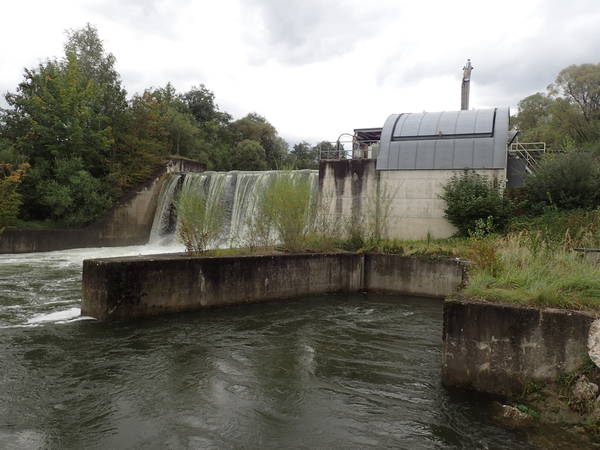 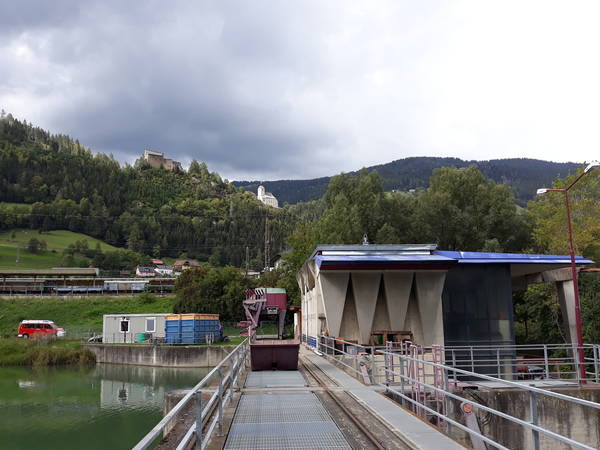 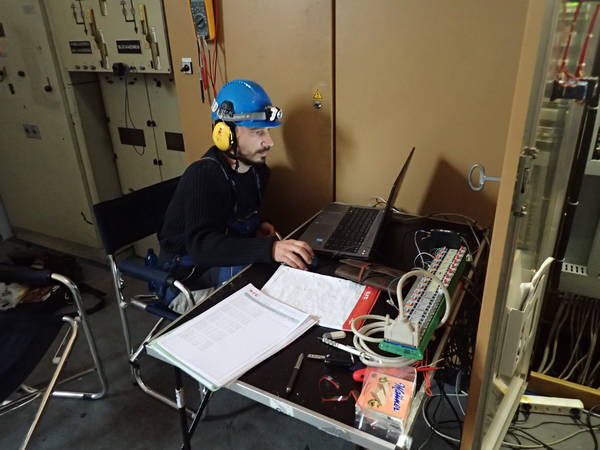 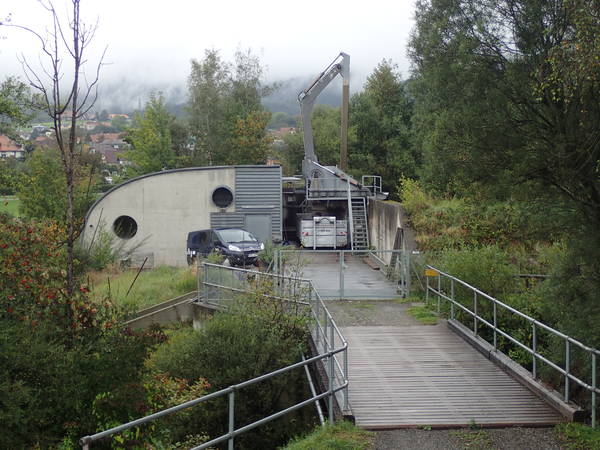 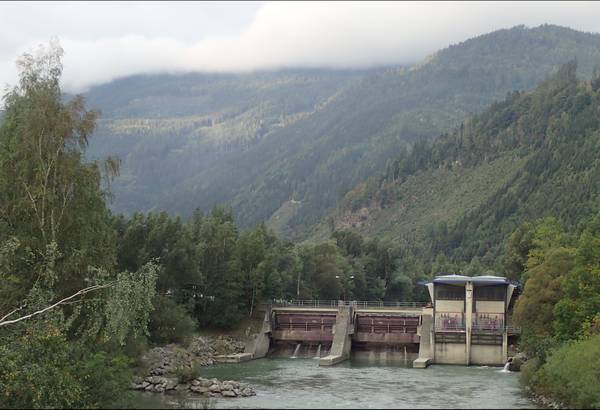 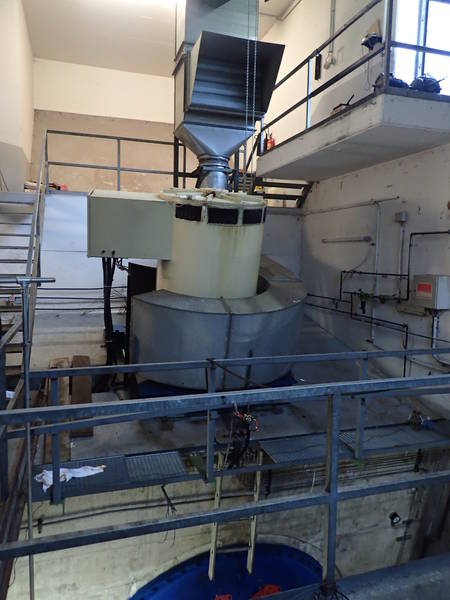 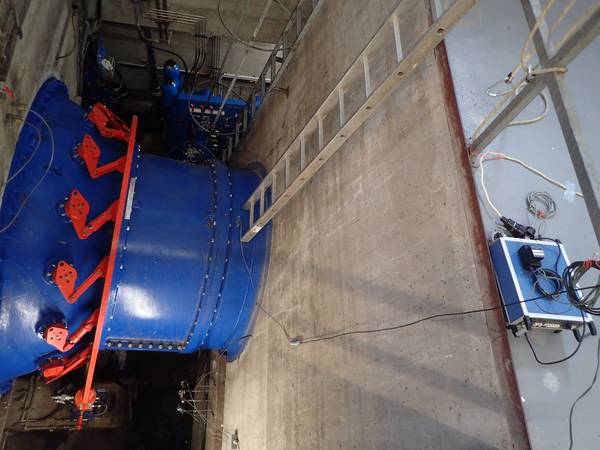